Supported by months of intense interviews and research, Cold White Sun is based on the true story of a boy who escapes political turmoil in Ethiopia and shows up alone and terrified at the former Greyhound station in Calgary. Set partly in Ethiopia and partly in Canada, readers will gain insight into what it means to be a refugee.

Based on a true story. 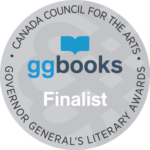 Holler’s tale provides a timely refugee narrative driven by its protagonist’s intense emotional experience. Holler has taken great care to focus on Tesfaye’s humanity throughout a story that could so easily be overtaken by its political upheaval, physical peril, and culture shock; readers will be compelled by Tesfaye’s eye-opening perspective s they follow him through terror and survival. 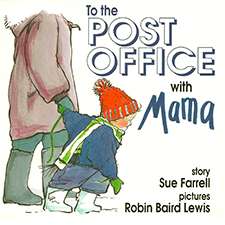 A daily walk to the post office in a small town is always fun, but it's especially delightful when Mama isn't in a hurry. 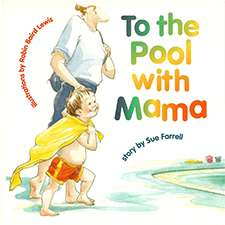 To the Pool
with Mama

Going to the swimming pool is an adventure, especially when you are small enough to fit in the lockers and stand beneath the hair dryer. 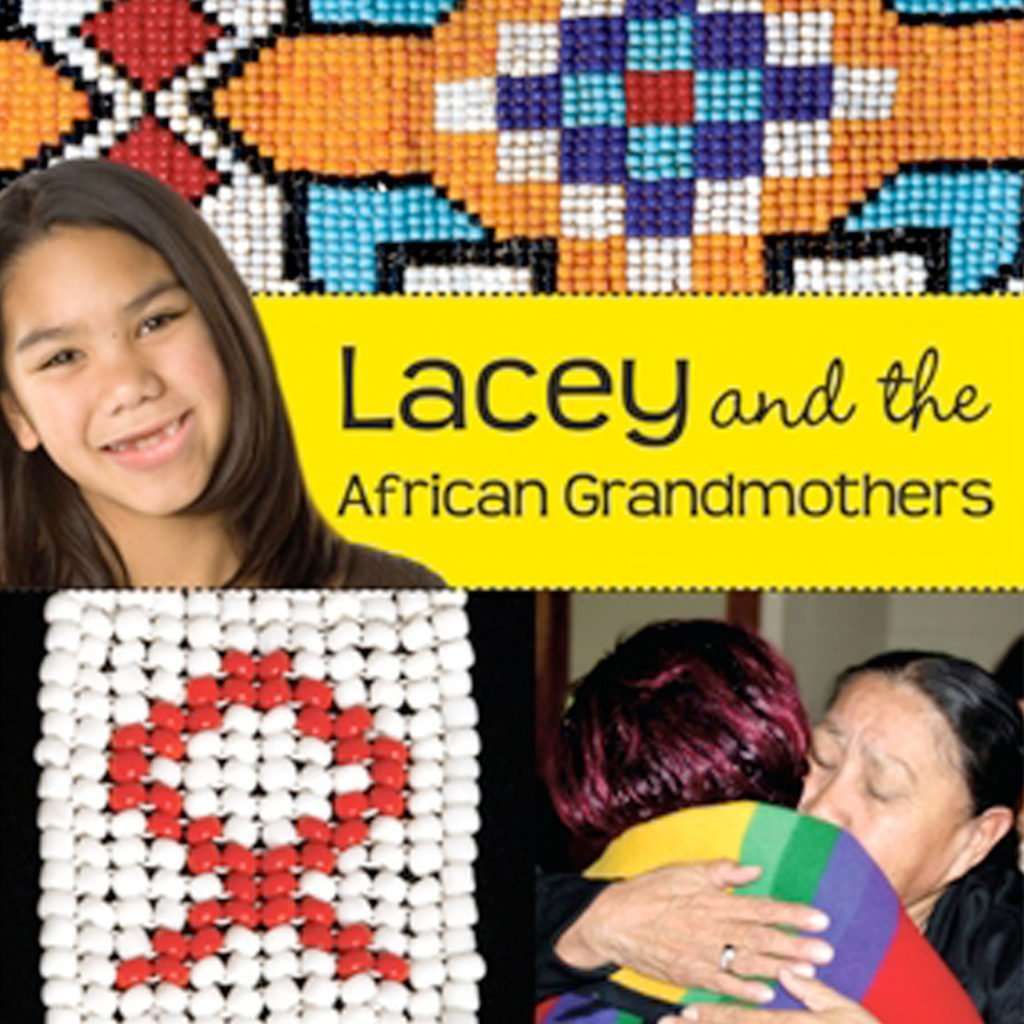 Lacey and the African Grandmothers

Lacey Little Bird is a 12-year-old girl from the Siksika First Nation in Alberta, who likes to spend time with her grandmother. 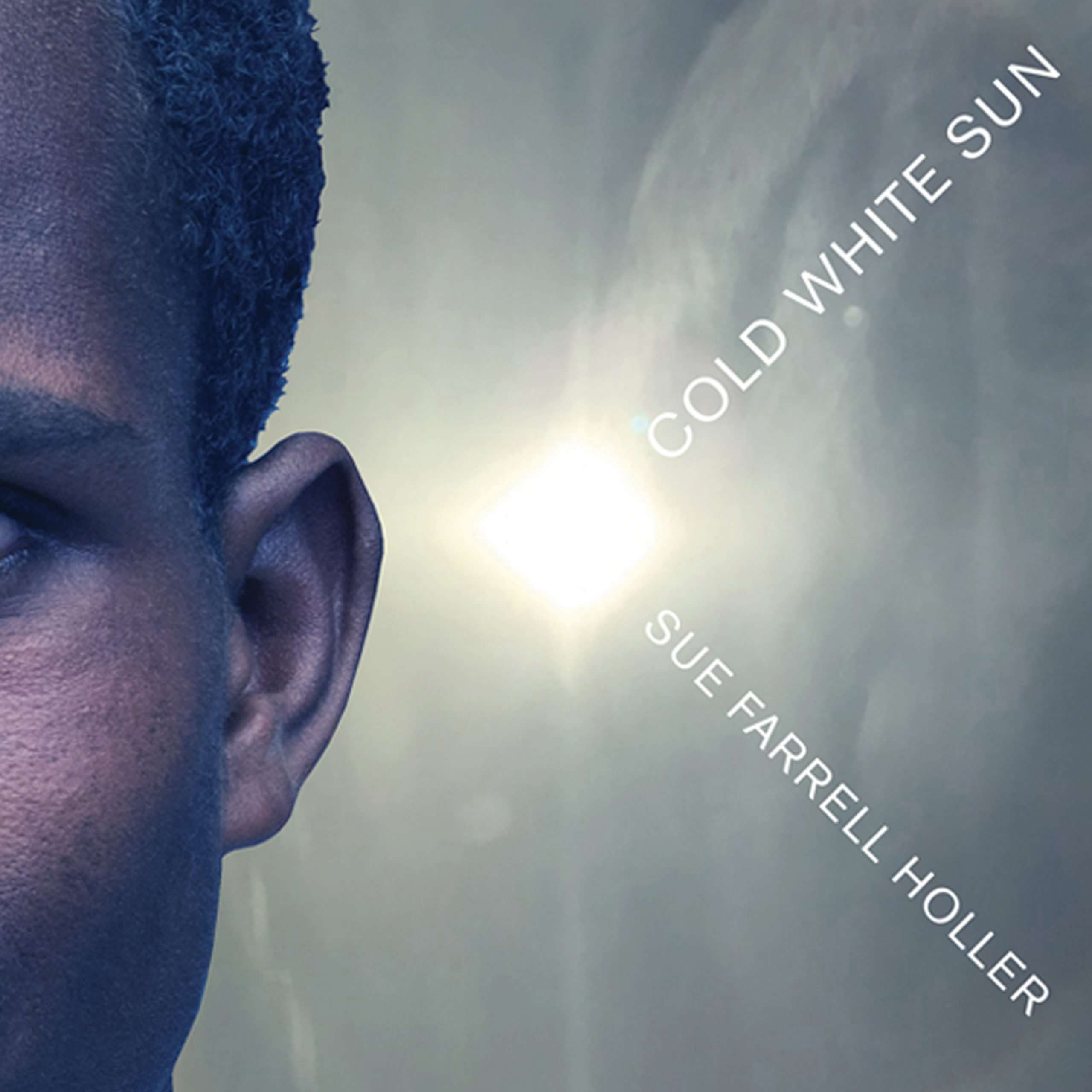 Based on the true story of a boy who escapes political turmoil in Ethiopia and shows up alone and terrified in Calgary. 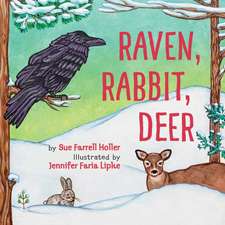 One snowy day in the woods, a boy takes his grandfather for a walk.